The Art of Masculine Friendship

One time I was with a friend and someone joked about a “bromance”. We all hear that term often. Cute reference at first glance, common even. Quickly, another friend added, “I hate that phrase… why does masculine bond have to be sexualized?”

I have never viewed that word the same way since.

Masculine friendship, the virtuous kind, was not something I experienced until I was in college. Now I believe this is because I was finally around peers who have been able to be emotionally pure and genuine with women in friendships.

First, masculine friendship is not the same as mere friendship with anyone of the male sex. Because ‘friendship’ is a broad term, as there are all sorts of friendship. I have had plenty of guy friends throughout my life. Some good, some not-so-good. And plenty of them were surface-level relationships, based on entertainment and ways of passing the time… the only intentional ones consisted of these guys seeking me out as a way for them to rely on as an emotional crutch (emotional un-chastity, ammiright?) The big tragedy of 9th grade was a boy who would hang out with his girlfriend all day and call me to talk about all the deep stuff in his life that he was too insecure to talk to about with his real girlfriend. Lame. I know.

This particular subject of masculine friendship and how it can develop between the genders has stirred itself in my heart for awhile, particularly within the past year. In pondering this I’m ultimately frustrated in the culture around me (I know such a cliche!) that seeks to mold a generation that is anti-male. No, I’m not referring to post-modern feminism, I’m talking about a trending anti-masculine virtue. If you’re a young adult, whether you’re in college or not, we live in a culture plagued with flakey relationships, sexual promiscuity, where there are more college students on campus hooking up than holding hands, with surface level friendships. To quote my girl Jasmine, “Friendships should be keeping us faithful to God and should build each other up rather than put one another down.” Disgruntled, I can call upon the many limited friendships I’ve held with male counterparts, just seeking their approval and attention.

In the words of Jason Evert, “Have you ever noticed that the more virtuous a man is, the more masculine he becomes?”. In case it wasn’t obvious I’m trying my hardest to eloquently phrase into words my frustration and desire to knock over my expensive laptop and yelling “I JUST WANT MEN AND WOMEN TO JUST STEP UP!!”

But I am an educated and well-adjusted young adult, and will now carry on to my next organized paragraph in a very calm fashion…

The heart of masculine friendship is purity, for men and women to honor the other as a brother or sister in Christ. To uphold their dignity. In its essence, is the full bloom on the human personality and the “manifestation of the Spirit” in sincerity, joy, and love between a man and woman. 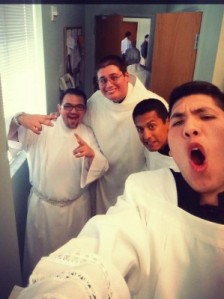 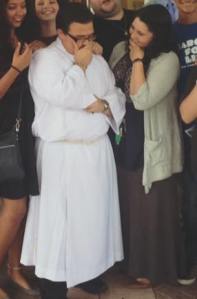 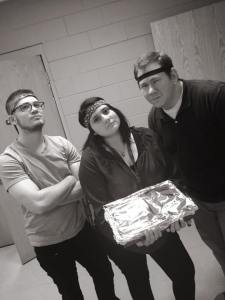 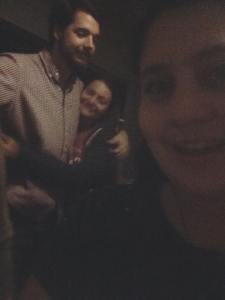 It is these that are the best kind.